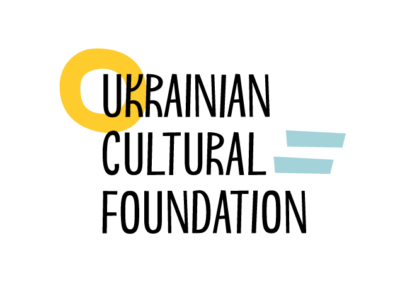 The Ukrainian Cultural Foundation has supported the project of School for Policy Analysis on development and implementation of on-line course «Culture and politics: polyvalence of (inter)relations» .

The project sets a foundation for an interdisciplinary educational and scientific endeavour aimed at studying the complexity of (inter)relations between culture and politics that influence each other, intermingle, give birth to hybrid forms like “art” of propaganda, form political culture of extremism or political marginalia in cultural mainstream. Cultural and art events are politicized, politics and ideologies are impossible without artistic means of their implementation. These facts are paid attention to by many Western researcher; European and American universities have graduate programmes dedicated to interrelations of culture and politics, including the level of cultural industries, the ways culture influences politics and politics forming culture and arts. This small course sets a platform for further study and research programmes.